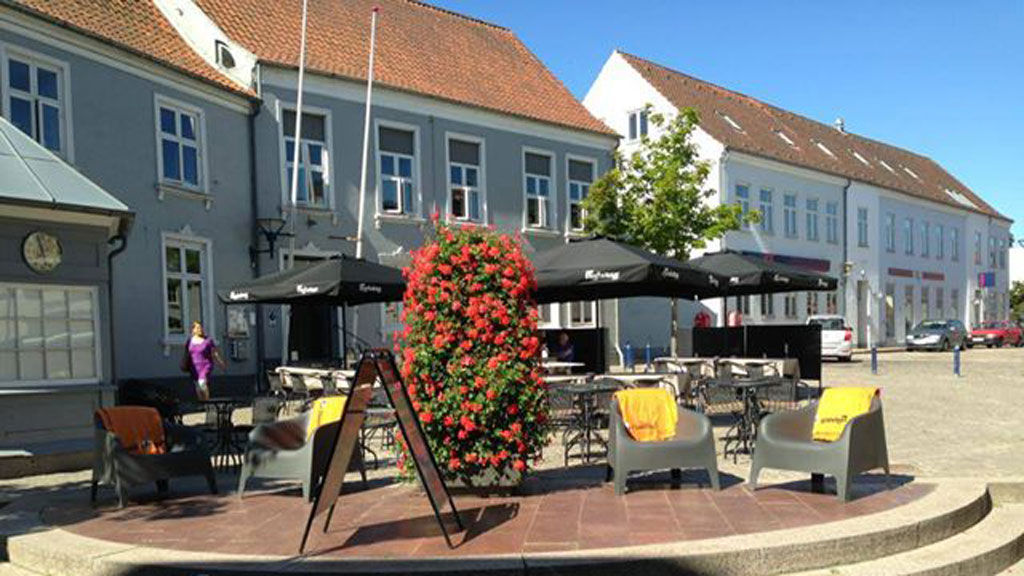 Royal is the oldest hotel in the city, buildt between 1754 – 1764. Up til 1868 the hotel was called Schmidt´s Hotel and until 1919 its name was “Banegaardshotellet”. After that it became its curent name Royal.
The hotel is centrally located in the pedestrian area and the square in front of the hotel is often used for activities in the city center.